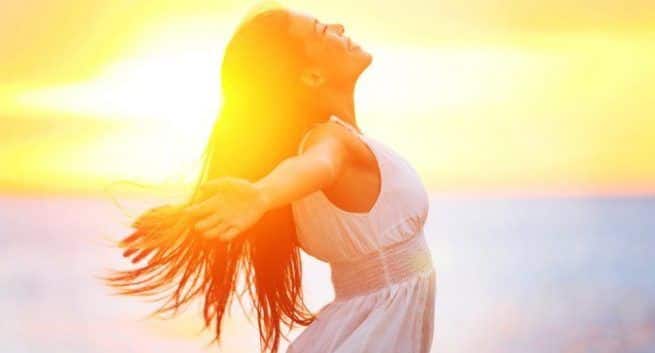 We always knew that vitamin D was important for us they help to build healthy and strong bones and prevent age related bone disorders. However, for women there is more good news in store. Recent studies have shown that if you are spending some good time under the sun and getting adequate amount it can reduce risk of breast cancer. This is especially beneficial for women with a lower body mass index.

Breast cancer remains the most common cancer in women worldwide and is the leading cause of death from cancer in women. Reproductive risk factors such as early onset of puberty, late menopause, later age at first pregnancy, never having been pregnant, obesity and a family history have all been shown to be associated with breast cancer development. However, in the environmental factors the protective role of vitamin D was not studies well. Even thought the recent studies suggest that there is a protective factor of this vitamin its role continues to be debated.

Researchers involved in the study concluded that postmenopausal women had an increased risk of vitamin D deficiency at the time of their breast cancer diagnoses, associated with higher rates of obesity than women of the same age group without cancer.

Similar studies also have previously demonstrated a relationship between vitamin D and breast cancer mortality. Women in the highest quartile of vitamin D concentrations, in fact, had a 50% lower death rate from breast cancer than those in the lower quartile, suggesting that vitamin D levels should be restored to a normal range in all women with breast cancer.

Executive director of North American Menopause Society (NAMS), Dr JoAnn Pinkerton reportedly said that although published literature is inconsistent about the benefits of vitamin D levels and breast cancer, this study and others suggest that higher levels of vitamin D in the body are associated with lowered breast cancer risk. He further added that vitamin D may play a role in controlling breast cancer cells or stopping them from growing. Vitamin D comes from direct sunlight exposure, vitamin D3 supplements, or foods rich in vitamin D.

The study is present in Menopause: The Journal of the North American Menopause Society