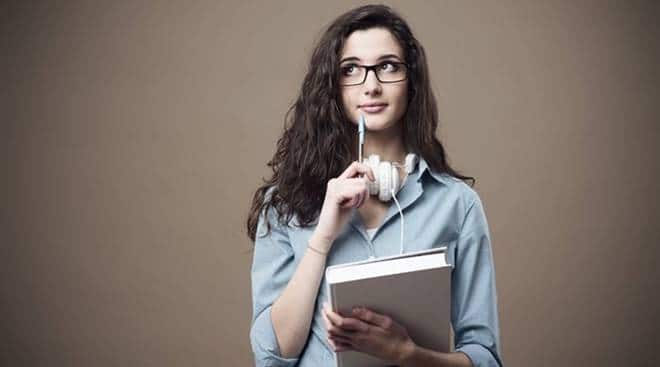 The Central Board of Secondary Education (CBSE) will activate the National Eligibility Test (UGC NET) 2017 application form link on August 11 while the exam will be held on November 5, 2017. The detailed notification will release at cbsenet.nic.in on August 4. The last date to apply online is September 11, while the fee can be paid until September 12.

From this year, CBSE has made Aadhaar card mandatory to apply for the NET. However, these provisions are not applicable in Jammu and Kashmir, Assam and Meghalaya. CBSE has notified that the candidates from these state need to enter the passport number, ration card number, bank account number or any other valid government identity number provided they should select the city of examination in these states only.

On behalf of the University Grants Commission, the CBSE conducts the exam twice a year in July and December, but this year’s UGC exam has been postponed to November. Candidates who clear UGC NET will be eligible for Junior Research Fellowship and Assistant Professorship at various government approved higher educational institutions in the country.

As per reports, the CBSE has proposed that UGC NET should be conducted once a year as only 17 per cent of registered candidates appear for the exam of whom only four per cent clear the paper.