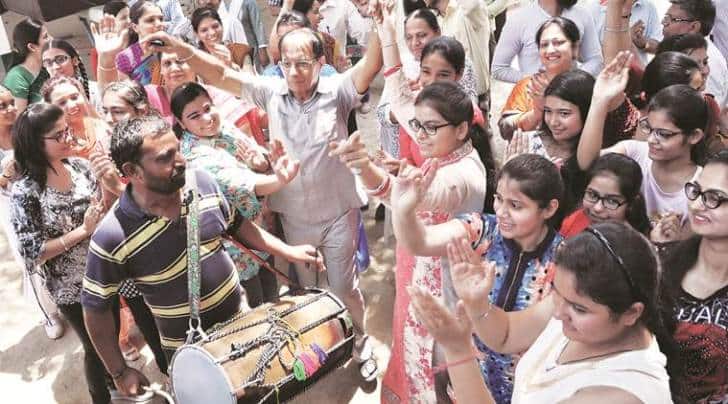 10th supplementary results 2017: The Punjab School Education Board (PSEB) has announced the results of the class 10 matriculation supplementary exams on July 29 at pseb.ac.in and indiaresults.com. Students who have appeared for the exams in June can check their results from the official website.

Step 1: Go to the official website for PSEB (pseb.ac.in).

Step 2: Click on the link for the results page or visit indiaresults.com.

Step 3: Follow the link to the class 10 matriculation results 2017.

Step 4: Download the results and take a print out of the same for further reference.

The overall pass percentage this year is 57.50 per cent. A total of 3,30,437 candidates appeared for the examination out of which only 1,90,001 have passed. About 45734 candidates have failed the exams while 94,271 will re-appear and the results for 431 candidates have been withheld.