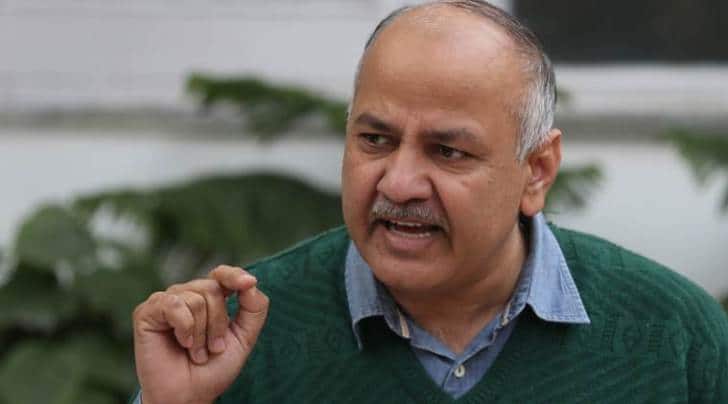 The Delhi government today ordered a freeze on funding of 28 Delhi University colleges which are either fully or partially funded by it following the varsity’s failure to appoint governing bodies since months.

As first reported by The Indian Express on July 20, even after 11 communications in the past 11 months yielded no result, the Delhi government has directed that “all funds” to 28 government-funded colleges in Delhi University be stopped by August 1 unless the university constitutes governing bodies before that.

Deputy Chief Minister and Education Minister Manish Sisodia, while describing the delay as a “farcical” and “deliberate”. In a series of tweets, he said, “Hv ordered Fin Dept to stop funding for all Delhi gov funded 28 DU colleges, as DU not willing to hv governing bodies for last 10 months,” Sisodia said in a series of
tweets.

“I cannot allow unchecked corruption and irregularities to be sustained on Delhi govt funds in the name of education,” he added.

Earlier, the Delhi government had alleged that the varsity’s administration is under pressure from the Central government and therefore deliberately not constituting governing bodies of 28 colleges. While 12 of them are fully funded, the government provides 5 per cent grant to 16 others. The remaining 95 per cent is given by the University Grants Commission (UGC).

Delhi University Registrar Tarun Das, who is authorised to speak to media, remained unavailable for his comments on the issue.