Love to speak to your unborn baby? Well he or she can typically distinguish the difference between sounds used in various languages even a month before being born, an interesting study has shown. The study showed that foetuses can hear things, including speech, in the womb, although the voice is muffled.

“The results suggest that language development may indeed start in the womb. Foetuses are tuning their ears to the language they are going to acquire even before they are born, based on the speech signals available to them in utero,” said lead author Utako Minai, associate professor from the University of Kansas. 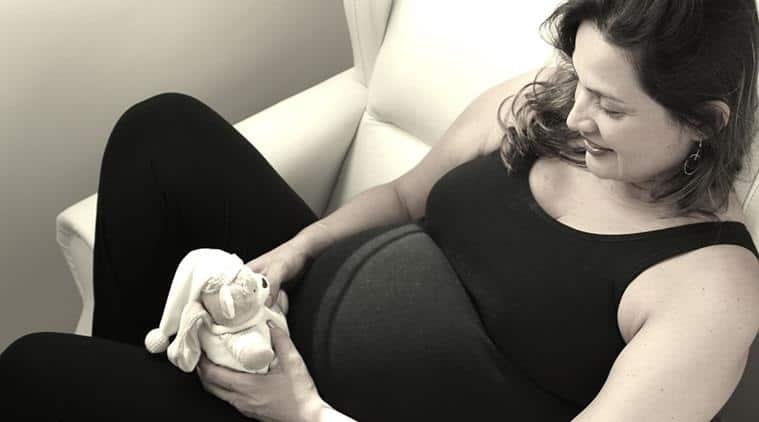 “Pre-natal sensitivity to the rhythmic properties of language may provide children with one of the very first building blocks in acquiring language,” Minai added.

For the study, published in the journal NeuroReport, the team examined 24 women, averaging roughly eight months pregnant. Minai had a bilingual speaker make two recordings, one each in English and Japanese — argued to be rhythmically distinctive language, to be played in succession to the foetus.

“The intrauterine environment is a noisy place. The foetus is exposed to maternal gut sounds, her heartbeats and voice, as well as external sounds.

“Without exposure to sound, the auditory cortex wouldn’t get enough stimulation to develop properly. This study gives evidence that some of that development is linked to language,” explained Kathleen Gustafson, a research associate professor at the varsity.